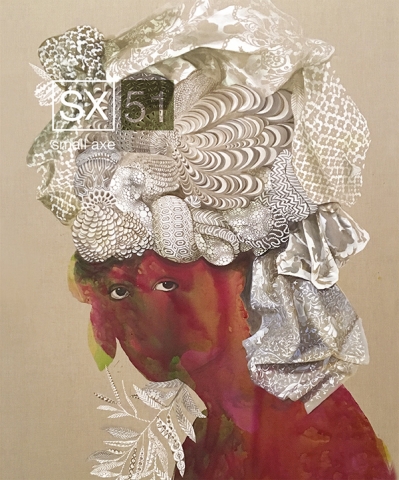 In Rex Nettleford’s Mirror Mirror: Identity, Race, and Protest in Jamaica, Rastafari appears as an expression of black knowledge and politics and as a barometer of the immediate postindependence security concerns as they related to black Jamaicans. This essay is interested in what Nettleford could not have interpreted at the time. Using surveillance reports from the “migrated archives” in the UK, the author shows that the intensifying concern with anticommunism that grew throughout the 1950s undergirded a transition in the approach toward Rastafari on the part of the colonial government, from racialist nuisance to the local elite to a primary threat to the security of the Jamaican state. The essay argues that a deeper understanding of the extent to which post-1952 US foreign policy shaped both local and colonial perceptions of people’s struggles for sovereignty should foundationally transform triumphalist as well as teleological narratives that often pervade our discussions of constitutional decolonization.