Joan DeJean, Trustee Professor of Romance Languages in the department of French and a core member of GSWS faculty, was made a Fellow of the prestigious British Academy for the humanities and social sciences.

Dr. DeJean’s expertise is in 17th- and 18th-century French literature, with an emphasis on women’s writing, the history of sexuality, the development of the novel, and material culture. She received a Lindback Award for Distinguished Teaching (Almanac October 13, 1987) and was the winner of the 2003 MLA Aldo and Jeanne Scaglione Prize for French and Francophone Studies for her book The Reinvention of Obscenity: Sex, Lies, and Tabloids in Early Modern France. Dr. DeJean has a secondary appointment in the department of English and is also affiliated with the Gender, Sexuality and Women’s Studies program.

Each year, the British Academy elects to its fellowship up to 52 outstanding UK-based scholars and up to 20 international scholars who have achieved distinction in any branch of the humanities and social sciences. Past Fellows include Winston Churchill and C.S. Lewis. 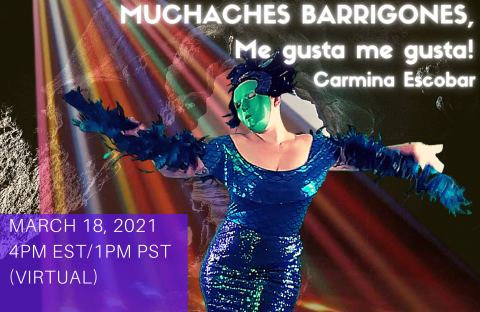