Statement from the Alice Paul Center and Gender, Sexuality and Women’s Studies Program, University of Pennsylvania

Dear Members of the University of Pennsylvania Community:

On October 21, 2018, The New York Times published an article that describes a leaked memo from the Trump Administration that aims to define “gender as a biological, immutable condition determined by genitalia at birth.”

The effort, spearheaded by the Department of Health and Human Services, is the latest in a long series of attacks upon LGBTQ communities in the U.S. and around the world. The most recent move from the Trump Administration however, is one that seeks to erase an entire population. As scholars of gender and sexuality, as professors of transgender students, and as members of this university community, we cannot stay silent.

We cannot stay silent because we know that our students, who identify as trans, as non-binary, as gender-queer, are in need of our support and solidarity. Title IX, which is the specific target of the Administration’s memo, was enacted to ensure that all university students, regardless of gender, are able to receive an education free from discrimination. We intend to help keep that promise by supporting all students, and particularly those who identify outside of the gender binary, in whatever ways we can.

We cannot stay silent because we know that already vulnerable members of the transgender community now find themselves at increasing risk. As Penn alum and trans scholar C. Riley Snorton puts it succinctly: “Trans people existed before state recognition, but this latest federal proposal… will intensify the relationship between transness and premature death for the most vulnerable among us, in prisons, hospitals, schools, and homeless shelters.”

Moreover, we cannot stay silent when decades of gender and sexuality scholarship, together with medical expertise and our own lived experiences, have taught us that a reinforced naturalized gender binary harms everyone.

We hope you will join the Alice Paul Center and the Gender, Sexuality and Women’s Studies Program in speaking out strongly against this injustice and working actively to mitigate its effects. 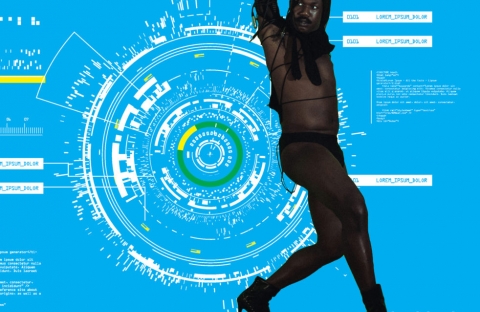 GSWS/APC in Solidarity with the Movement for Black Lives