Revolutionary Desires: Women, Communism and Feminism in India by Ania Loomba, Professor of English and APC/GSWS Core Faculty, examines the lives and subjectivities of militant-nationalist and communist women in India, from the late 1920s, shortly after the communist movement took root, to the 1960s, when it fractured. This close study demonstrates how India’s “revolutionary women” shaped a new female—and in some cases feminist—political subject in the twentieth century, in collaboration and contestation with Indian nationalist, liberal-feminist, and European left-wing models of womanhood. 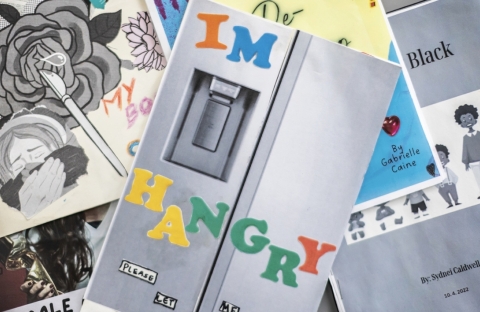 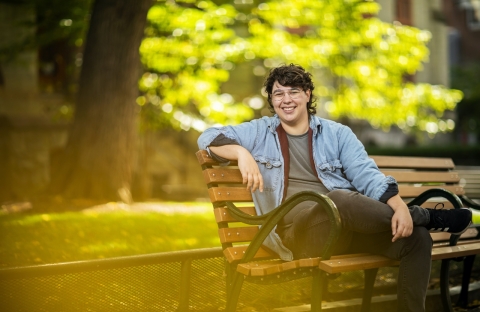